Patti got the idea of arranging the objects of one colour by size. This was such fun that I’ve got 25 of them. Orrrange this!

Some of these objects would object to being called objects and are not really orange but rather yellowish or brown. Still I think they make a merry company all together like this. Thank you, Patti, for this fun challenge!

I also did my best to include some sort of scale for comparison. And sometimes sizes were hard to compare.

Yesterday Luka Dončić and Dallas Mavericks were eliminated from the playoffs even though he scored 46 points and made 14 assists.

Also yesterday I was in a newly found art garden where I met with my friend Donna, who had painted me (and had me exhibited in a gallery for a week two years ago), and she brought my portrait along and gifted it to me!

We did the two-hour tour of the exhibits in quite a crowd guided by the artist-in-residence, and imagined how it would be like to live there and create the world around us. I will show you the garden probably tomorrow.

And now, as R.E.M. and Dan’s cat would sing: “Follow meeee, don’t follow meee, I’ve got my spine, I’ve got my orange brush.” Here are my orange crushes from different years and seasons, from here – Tuscany – and there – Slovenia, mostly Piran, from largest to smallest.

For Lens-Artists Photo Challenge, hosted by Patti at P. A. Moed: From large to small 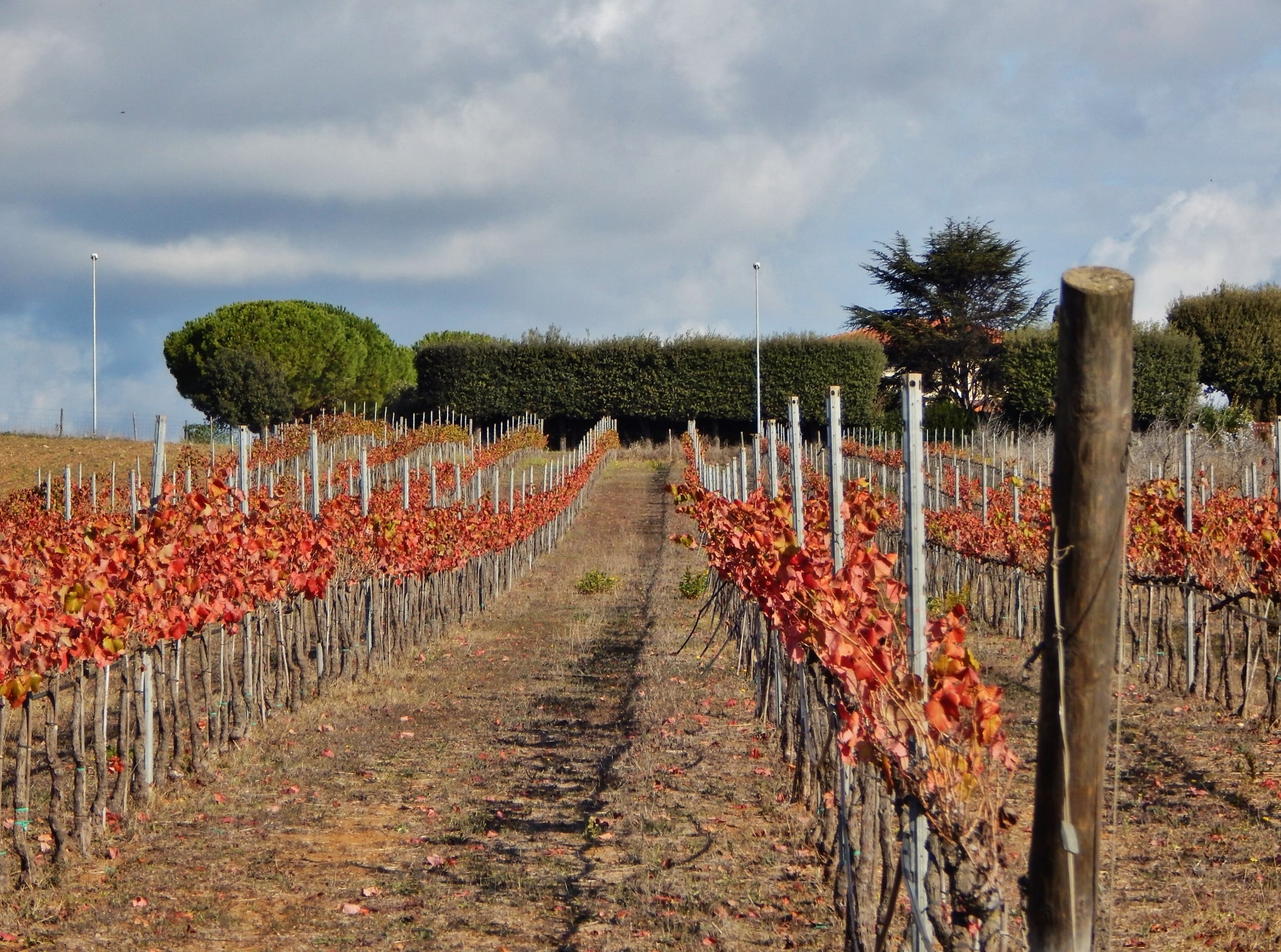 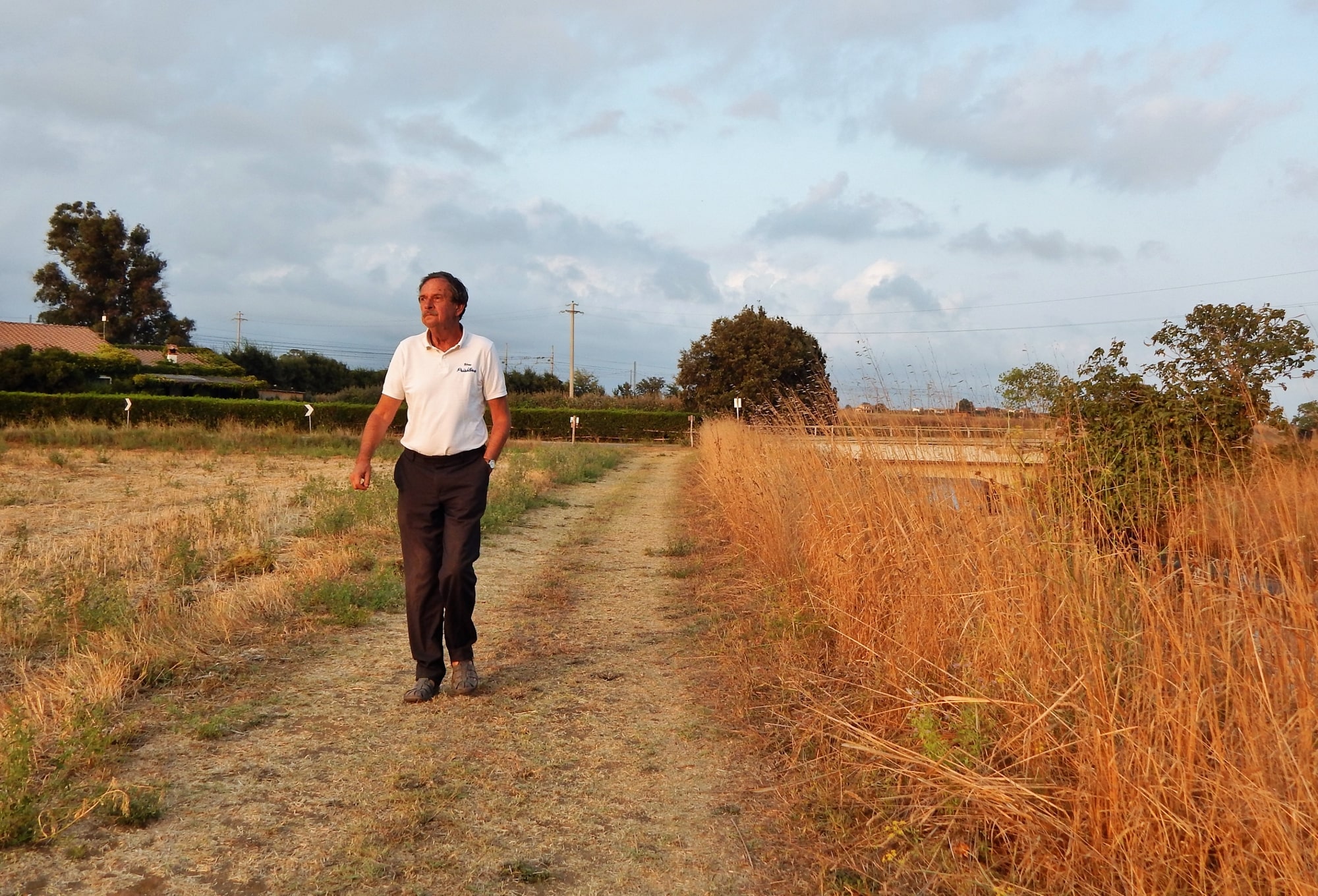 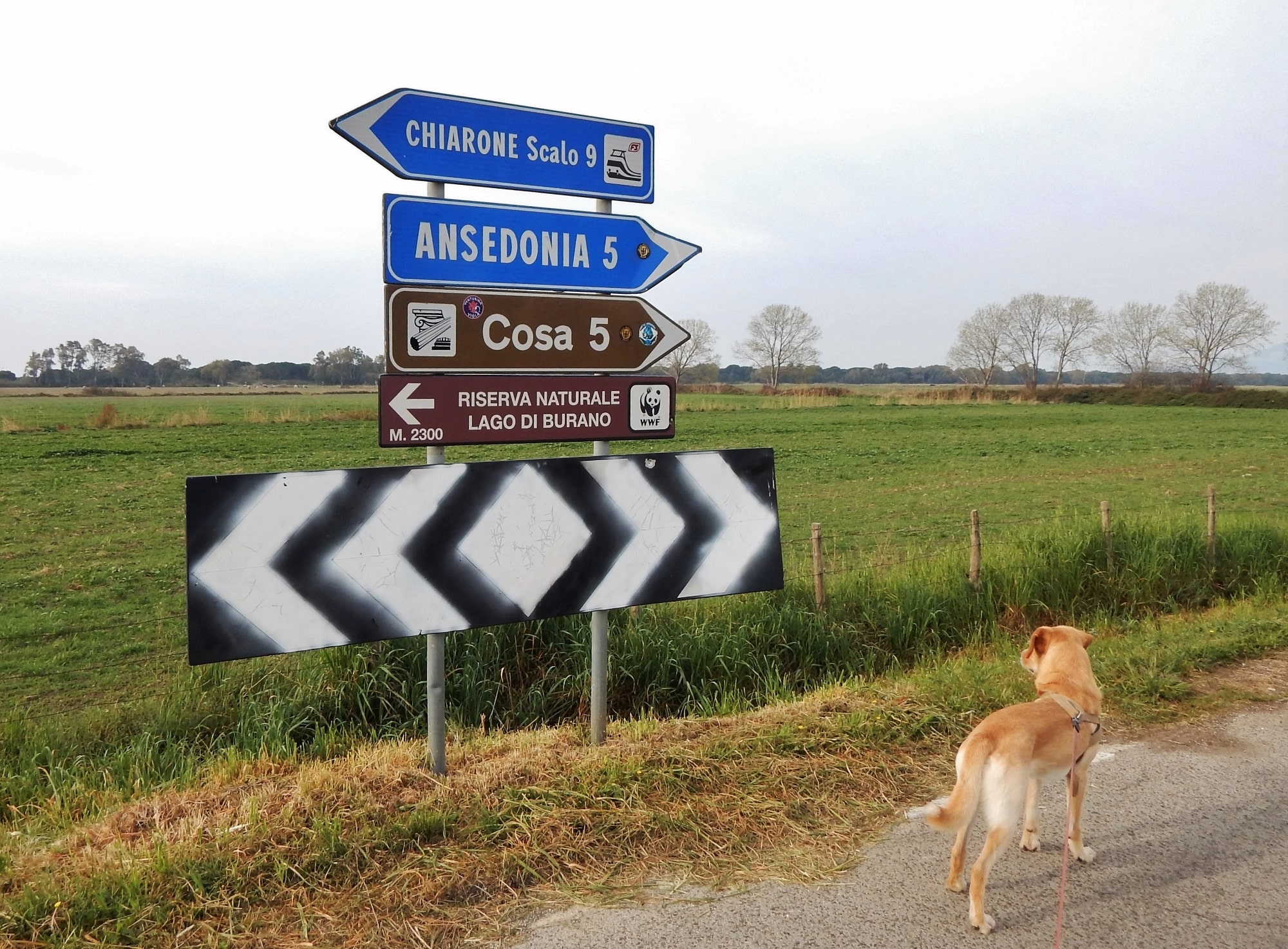 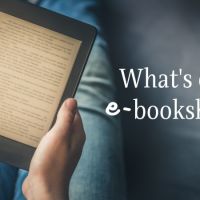 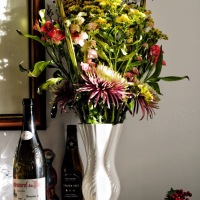 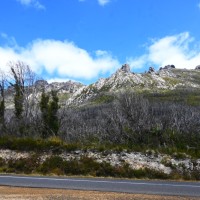 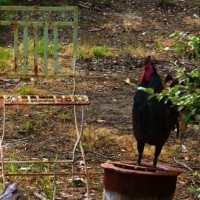 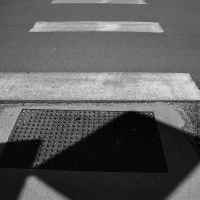