Today we visit the pretty town Massa Marittima and have a look at how an image is composed (I mean, how I lucked out). There is a bleak poem too.

massive
opium
for the masses

*MASS® is a European shoe brand. In Slovenia its ad used to say “MASS obuje tudi vas”, “MASS puts shoes on you”. I modified that, to preserve the rhyme, you see.

In photos nothing morose but rather a photo selection from my three visits to the town in Tuscany, aptly named Massa Marittima, “maritime mass”. Even though it’s not by the sea and the origin of the name lies elsewhere, and there were no masses at all on any of the three occasions. Some parts of Italy get too many people and some not enough. (And now? All places will get nobody.)

From the first view to the last it was love at all sights.

I didn’t discover it before May two years ago when I took my parents there to see if my hunch was correct. It was, so in late September I returned with the visiting Canadians, of which Norm was one and we were after doors.

Last I was there on a special, if hot June day for the opening of the portrait exhibition by Donna Stiles. She had decided to paint me after a photo taken when I was sweet 17 and I had no idea until she was finished. And so I was hanging in Tuscany for a week.

I wish you only this kind of surprises and send you massive hugs and a pretty town.

In response to Patrick Jennings’ Pic and a Word Challenge #221: Mass 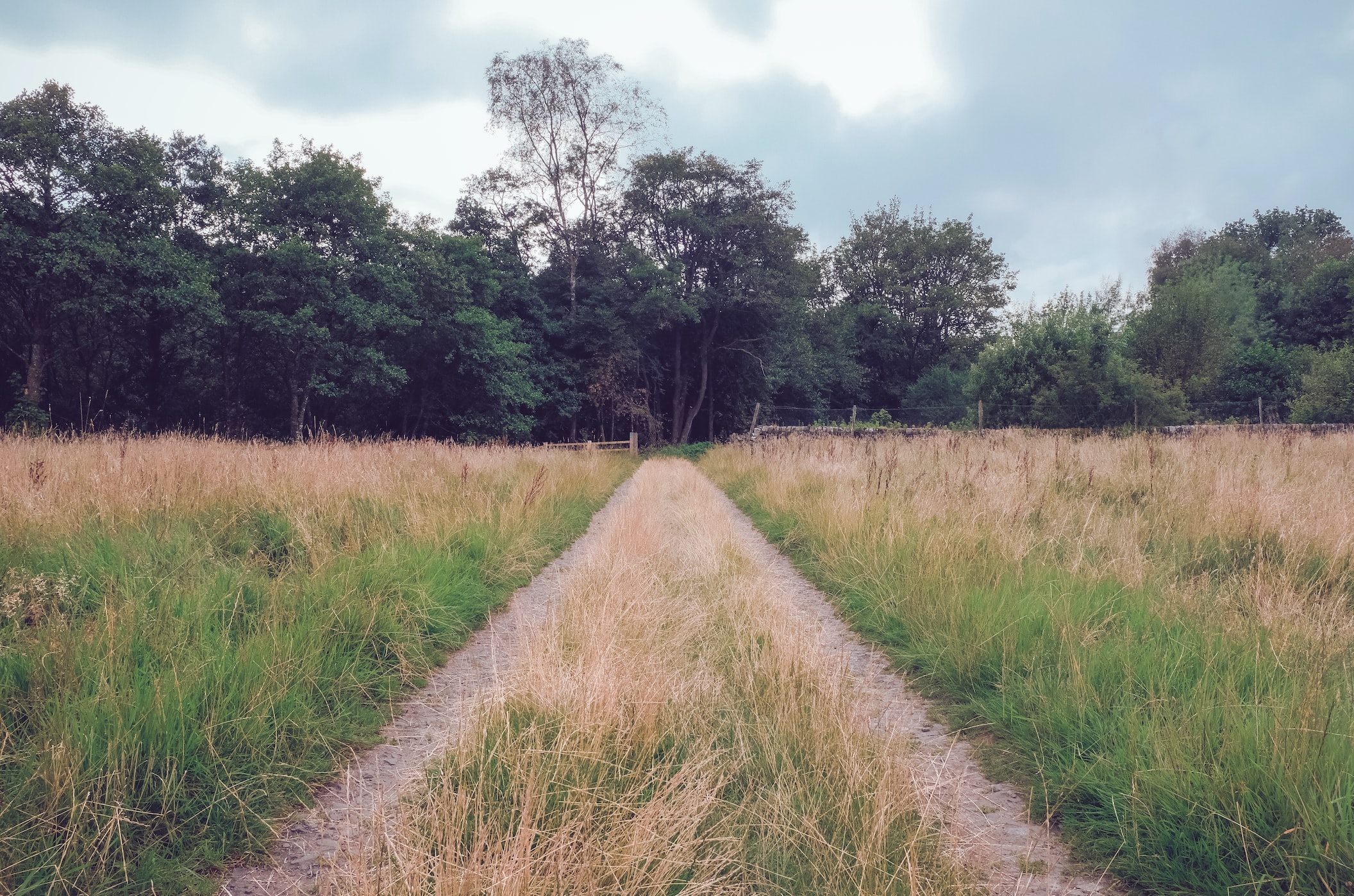