Peace is an illusion. As is the new year, not to mention new decade. At the last wedding I went to, the first dance of the newlyweds was to this song: Just an Illusion. Here is yesterday’s feary firey sunset, where fire is just an illusion as well. Unlike for some.

The year started off on the wrong cat-dog fireworks anxiety foot and I didn’t take any photos until yesterday’s walk on the beach. It helped but then I realised I was looking through to the other side.

Yesterday I saw behind the edge.

As if the fires from the far side were showing.

On this side just an illusion,
on the other harsh reality.

Over here a sunset,
an illusion of peace,
beauty,
romance,
over there death.

As if to say:
See you on the flip side.

In response to Patrick Jennings’ Pic and a Word Challenge #213: Illusions 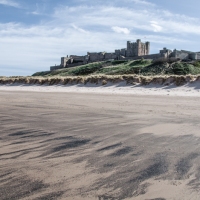 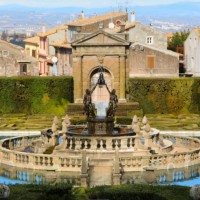 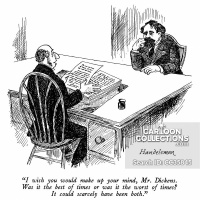