Not all of today’s revelations will be secrets or news – at least not to the likes of Snow Melts Somewhere who has been around my blog since the start – but if anything they won’t be fake.

I don’t know how Snow expects me to write an informative, funny, illustrative and secretive post after she dropped the title Forbrydelsen and now I’m all immersed in the hygge Danish crime-solving, wondering where Friday and Saturday have gone, and I’m not even done with Season 1 yet.

(And now I know that half of you who are reading this will be as well, Snow included. Haha. But not Amanda. I’m certain she has seen it all already. She is a Scandi fan.)

This post is a bit me-heavy but I was astonished at some of today’s photos so much that I had to include them. I don’t look back all that often. To think that all that is really me!

The way I do my compilations is I throw my eye (as Slovenians would say) upon my archives and those twenty images (or so) that catch my eye first with regard to the theme in question are the winners. This time I decided to concentrate on my Pre-Italy folder. Hard to believe it, but there really was such a time.

These photos were taken from 2007 to April 6th 2013 when I had my farewell party. One week later I was gone. 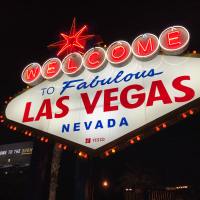 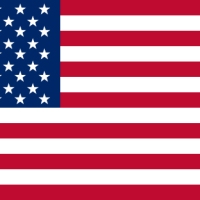