Design a site like this with WordPress.com
Get started
September 5, 2019 • Manja Maksimovič

Today on the menu: doors from three locations, cars, beer and the Italian way of fixing things.

As I was going through last September photos, I didn’t find only pesty pets but also a variety of doors in three locations: around home, in Porto Ercole and in Rome.

Yes, this is our gate in the featured photo with uncle supervising our twin cars. By coincidence amore and uncle had bought the same car long before they knew of each other.

To lead us into today’s selection, the only photo that was not taken last September but rather this week. Uncle, who is leaving today, has found the new favourite beer. And it’s from Sardinia. Must be unfiltered, he stresses. 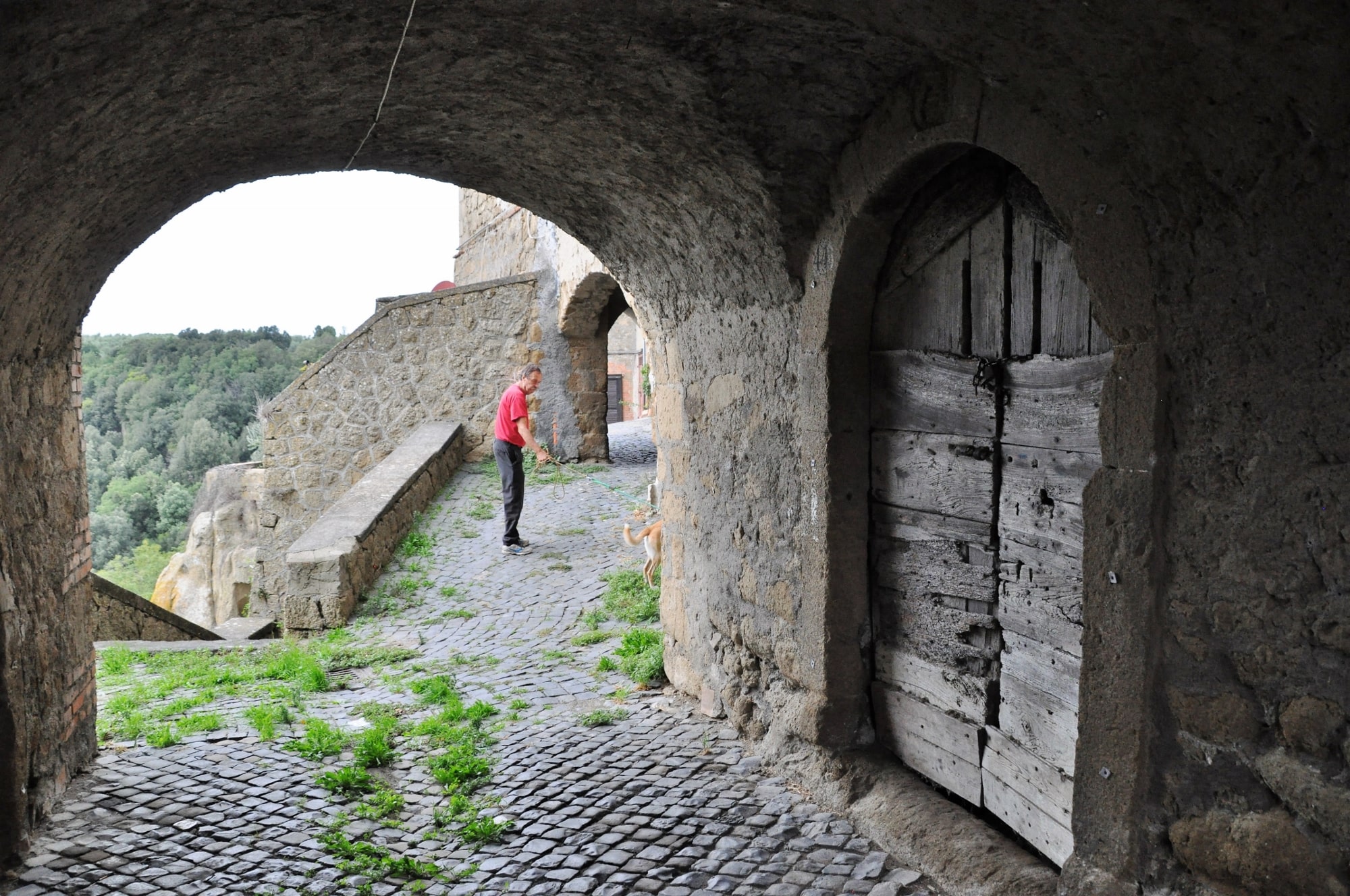 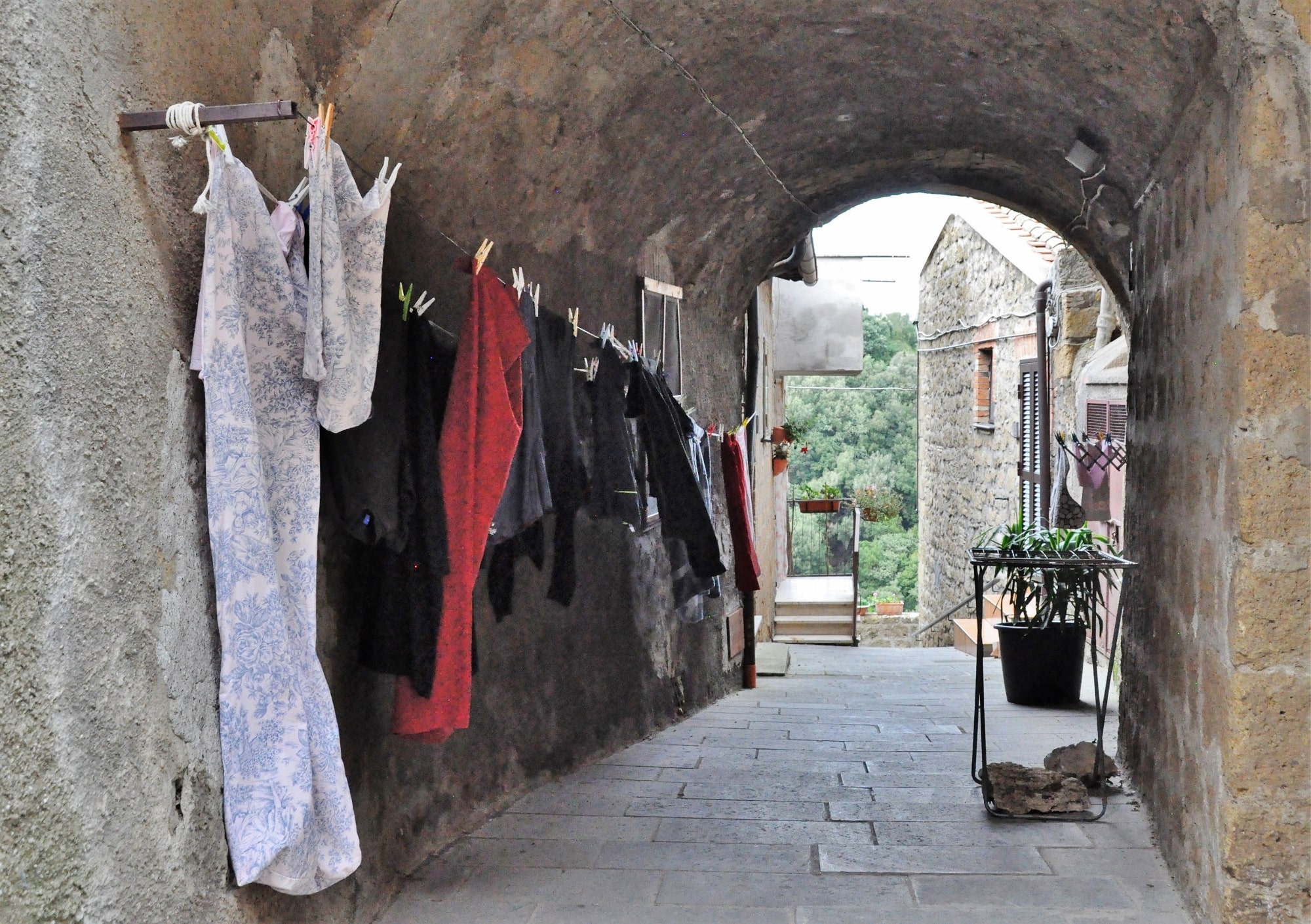 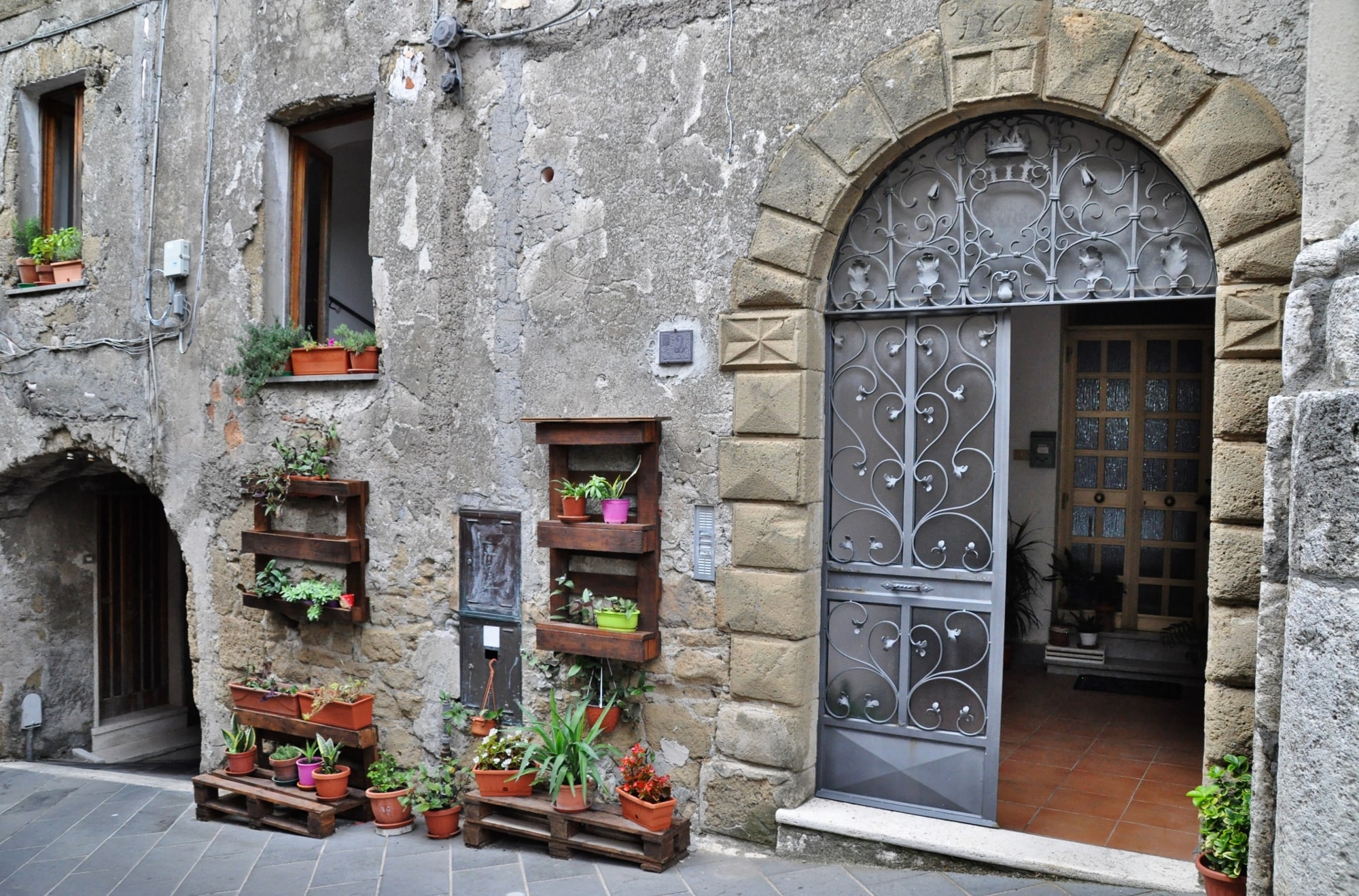 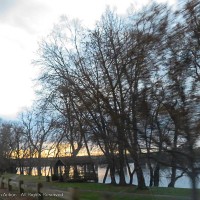