Today we go back six years to visit the abandoned village of Vignoni Alto in Val d’Orcia. I was there twice, both in 2015, and both times there was no light to speak of. Still, here are some photos because Sue asked for it.

Vignoni Alto means Upper Vignoni. I was reminded of it when I saw Sue’s photo of the town below, Bagno Vignoni, one of her favourite places on earth. This is Val d’Orcia, doubtlessly one of the prettiest locations in Tuscany. You know, the cypress trees.

I had heard of Bagno Vignoni and its pool in the place of a square, and took mother, amore and bestia there to see it but when we got there I didn’t take a single photo of it for some reason. Instead we continued up the hill and ended up in a ghost village.

It’s a pretty, well maintained ghost village with the best view unless the light is not cooperative. It wasn’t.

And it happened twice since on my birthday a couple of months later my parents and I tried again. This time there was something else too: I’d left the dusk/dawn setting on my camera so everything acquired the ugly indigo hue that I can’t get rid of.

For some reason I never went back in all six years. (I know the reason: competition is stiff in Italy.)

When I was choosing photos to post today, it just so happened that there are ten from the first occasion and ten from the second visit. You will be able to tell them apart: the first half is brown and the second bluish. Damn dusk/dawn.

Some of these were posted on my first blog. If they seem familiar, you’ve been with me a long time. Congratulations and thank you. 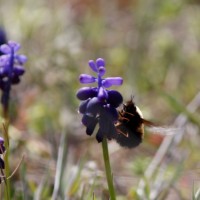 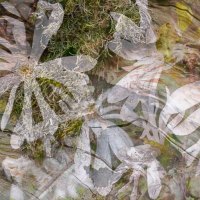 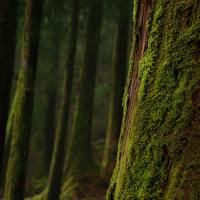 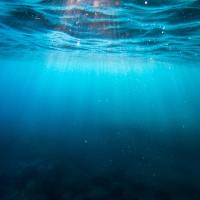 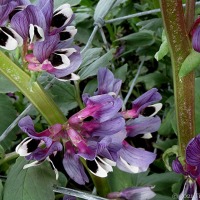 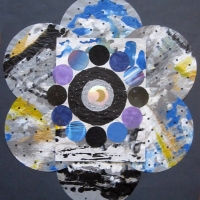 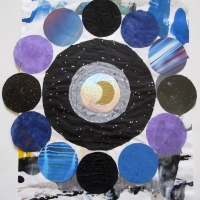