We are getting specific. Today’s door was a mighty surprise for me when I saw it on Flavia’s blog. I’d be willing to bet that it couldn’t possibly be in my city. And yet.

It’s true that I started to take intentional photos of doors only after I moved from Ljubljana to Tuscany, but it’s not that you can unsee something like this. And yet, I must have passed this door countless times since it’s in the centre of Ljubljana but I don’t remember it even slightly. How you can walk on by a facade like this without registering it is beyond me.

Last year Flavia was in my country and city for the first time – without me! – and she spotted it first and posted it among other beauties on her blog.

My photos were taken two days ago in two minutes of the hottest day so far. Our car showed 40 degrees C. Last year the same car showed 43 at the highest, but that was in Tuscany, quite a bit to the south from here.

I had warned amore that a spot was coming where he was to act as Italian as possible and stop the car in the middle of the road so that I could go out and take some door photos. Not even a raised eyebrow. Must be why I love this man. (Ok, one of the reasons.)

Other than hot, it’s been calm. This same afternoon we spent in the city centre by the river, all three of us, eating pizza, meeting friends, enjoying a small outdoor concert. Even Bestia didn’t complain at all. Spot him in one of the photos in the back of the car.

A few more days in the city, including the annual garden card tournament, and then we are off to Kranjska Gora for a few days. See it for yourself, the Destination of Unforgettable Moments.

We won’t be running, or playing golf, or climbing mountains. But I’ll be really disappointed if I don’t get that ring around the asparagus. 😀 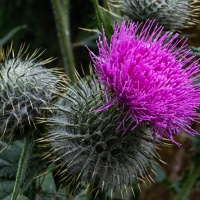 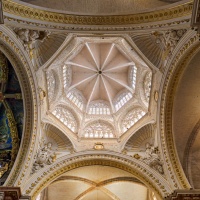 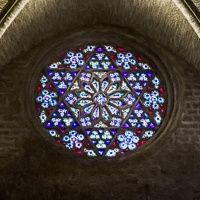 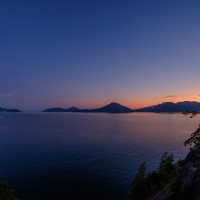 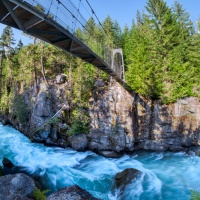 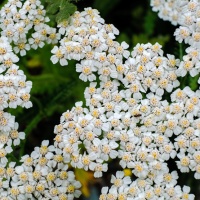 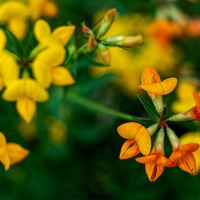